Health State Minister of Uganda, Mrs Sarah Opendi recently carried out a secret raid at China Uganda Friendship hospital on Naguru road in Kampala where nurses are in the habit of collecting bribe from patients before allowing them to see doctors.

On getting to the hospital disguised in Hijab, the health care workers solicited for bribe from her also.

In the process of negotiating the bribe, Opendi revealed her herself. 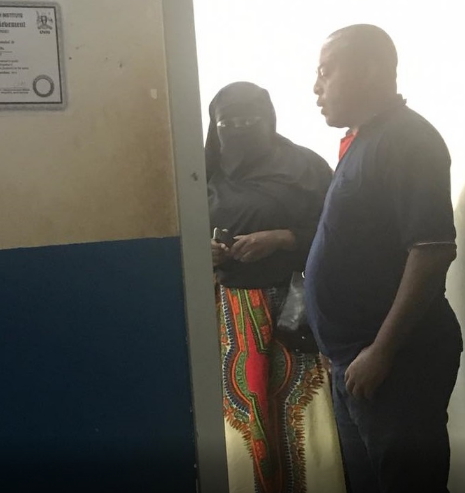 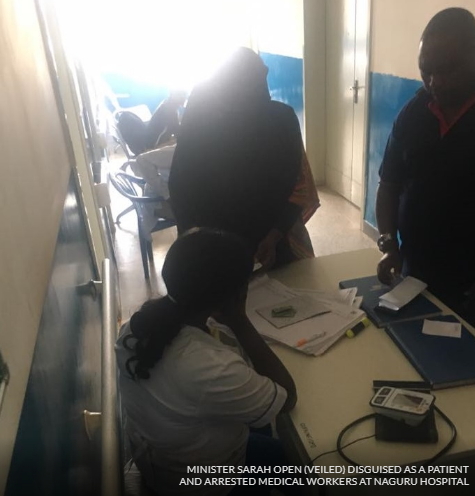 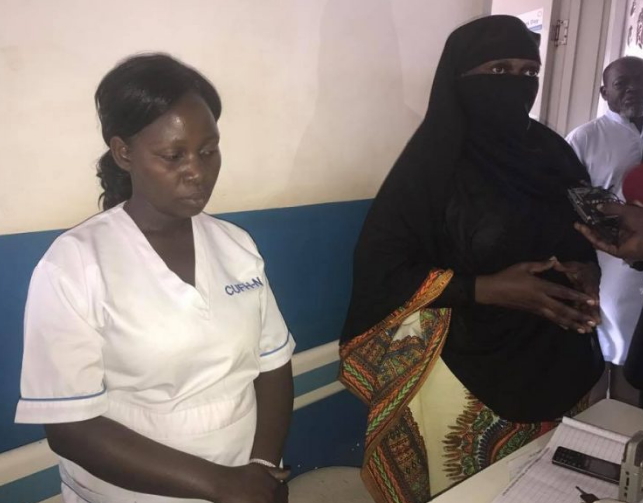 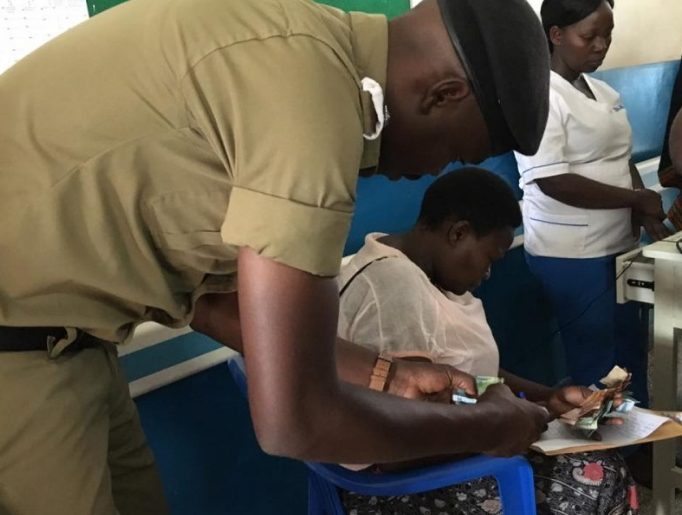 Afrivibes is your leading source of current news, information and opinions across Africa and the world. Never miss an update, keep a date with Afrivibes.net BBM Channel: C0023DA1E
Contact us: info@afrivibes.net, divineproxy@gmail.com